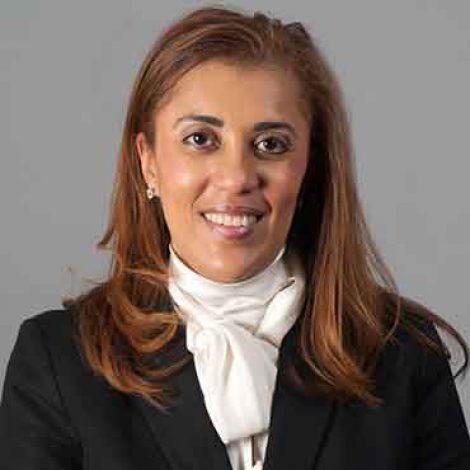 Karen DuBois-Walton, Ph.D. has served as the Executive Director of the Housing Authority of the City of New Haven since 2008.

As the leader of the Housing Authority of New Haven, Ms. DuBois-Walton is responsible for the executive management of all functions of the authority, including operational budgets in excess of $80 million, and capital and redevelopment activity budgets in excess of $100 million. Under Ms. DuBois-Walton’s leadership the agency has expanded resident opportunities, increased its contracting with small and minority-owned businesses, improved training opportunities for staff, enhanced landlord relations, and redeveloped outdated housing. Ms. DuBois-Walton also currently serves as the Chair of the Board of Directors and President of the Glendower Group, an instrumentality of the Authority established as a 501(c)3 non-profit housing developer and manager.

Before heading up the Authority, Ms. DuBois-Walton served as an integral staff member at City Hall under the DeStefano Administration. First as Chief Administrative Officer, then Chief of Staff, and eventually serving as the City’s Chief Operation Officer (COO), Ms. DuBois-Walton managed the Low Income Public Housing Operations and Housing Choice Voucher Program providing housing and housing assistance for over 5000 families in an agency with a budget in excess of $50 million. As COO, Ms. DuBois-Walton was able to apply her expertise in federal, state, and local statutes, regulations and ordinance, HANH policies and procedures as it related to public housing, purchasing, zoning, labor and other related issues.

Ms. DuBois-Walton earned her BA in Psychology from Yale University, a Master of Arts in Clinical Psychology from Boston University, and a Ph.D from Boston University in Clinical Psychology. She has been appropriately recognized as a community leader, most notably the 2014 recipient of the “25 Influential Black Women in Business Award” by the Network Journal, and the 2011 and 2013 recipient of the “100 Most Influential Blacks in CT Award” by the State Conference of the NAACP.